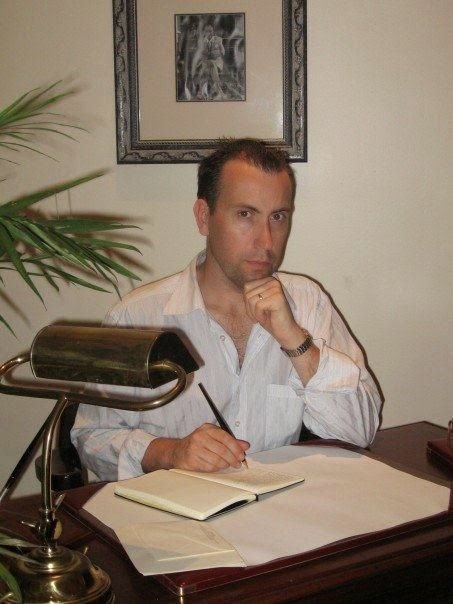 Conan is a former freelance journalist and travel writer whose work has appeared in most major newspapers and magazines in Australia, and several overseas. His fiction has appeared in the University of New England magazine Social Alternatives and his appalling short play, Australian Faust, was produced at the Newtown Theatre, Sydney, in 2007.


His alter ego Sir Partridge Gormley currently contributes a valuable advice column to the blogazine, The Cringe. Conan is working on a diverting spy thriller called Hi Jack, and a series of children’s books. You can worship him on Twitter @ConanElphicke.
Email ThisBlogThis!Share to TwitterShare to FacebookShare to Pinterest
Newer Post Older Post Home