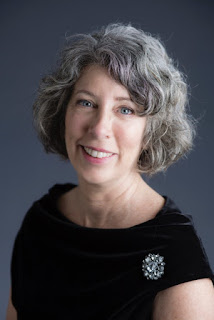 Maura Pierlot is an author and playwright who lives in Canberra with her partner, Kieran, and their three teenage children. Her YA manuscript, ‘Freefalling’ was selected for both phases of the inaugural HARDCOPY program in 2014. Her play ‘Tapping Out’ recently won the SOLO Monologue Competition (published category), Hothouse Theatre, Wodonga and will be performed at Short+Sweet Sydney in February 2017. In October, Maura was awarded a grant from Capital Arts Patrons’ Organisation (CAPO) to write a series of monologues on mental health issues. A native New Yorker, Maura has lived in Australia for nearly 30 years and voted in the recent US election.
Email ThisBlogThis!Share to TwitterShare to FacebookShare to Pinterest
Newer Post Older Post Home