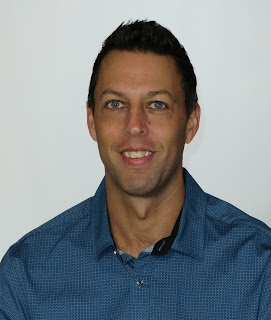 Born and bred in Canberra, Maurits Zwankhuizen enjoys writing in all forms and genres. He has self-published a novel, three novellas, streetzines, many short stories and poems. His short story, The Quaking of the Keys, was highly commended in the 2009 Marjorie Graber-McInnis Short Story Awards. Other short stories have appeared in Burley and Demos; articles in New Matilda, Huffington Post and Australian Geographic; an essay in the Sherlock Holmes Society Journal; and a travelogue of the Isle of Man published by Ginninderra Press. Maurits has several projects in progress, including a reference work on Australian species introduced overseas and a second novel.
Email ThisBlogThis!Share to TwitterShare to FacebookShare to Pinterest
Newer Post Older Post Home